Previous ArticleTRYTOON ACADEMY PROVIDE National Aptitude Test in Architecture (NATA) and CEPT entrance exam coaching in Bhubaneswar
Next Articlewhat can do after completing one year Fashion design Advanced Diploma course you can become? 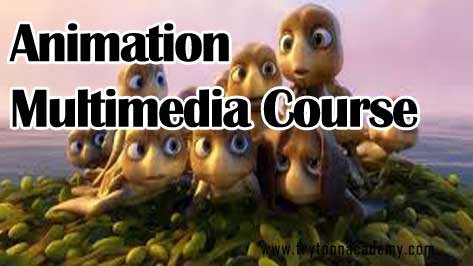 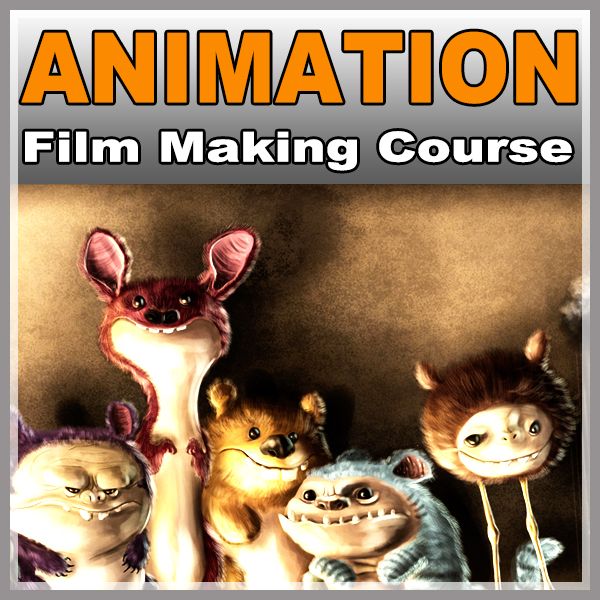 Courses offered in Animation Film Making in various animation and VFX academies across India entail the study of animation and its application to make motion pictures. Coursework aims at introducing students to the various animation tools besides teaching to them the process of making the illusion of motion, an illusion of change by means of the rapid display of a sequence of images minimally differing from each other and introducing them to the Phi phenomenon. Also, they are trained in the various ways of recording through analogue media, flip book, motion picture film, video tape and digital media including formats with animated GIF, Flash animation and digital video.Furthermore, they are taught about the various animation creation methods such as the traditional method and the ones involving stop motion animation of two and three-dimensional objects, paper cutouts, puppets and clay figures. They are taught how images get displayed in rapid succession and the number of frames coming out per second. They are taught about 2D and 3D animation extensively and their use in making animation films.

Some of the positions that can be taken up include:

Are you a real creative person who likes to explore the flair for fashion? If you have a passion for creating designs which are extremely stylish and original, then fashion designing should be your choice of career?

Are you casting about vocational preference in Hospitality Courses? Do you have the desire to attain supplement material and guidance about its’ management and oversight? Survey our forum and review the land of opportunities straight away.

When you looking after passed in 12th to get Bsc degree in Fashion design course at best ranking fashion institute/colleges?