Organised condolence meetings in our college to pay tributes to the CRPF personnel killed in the Pulwama terror attack. 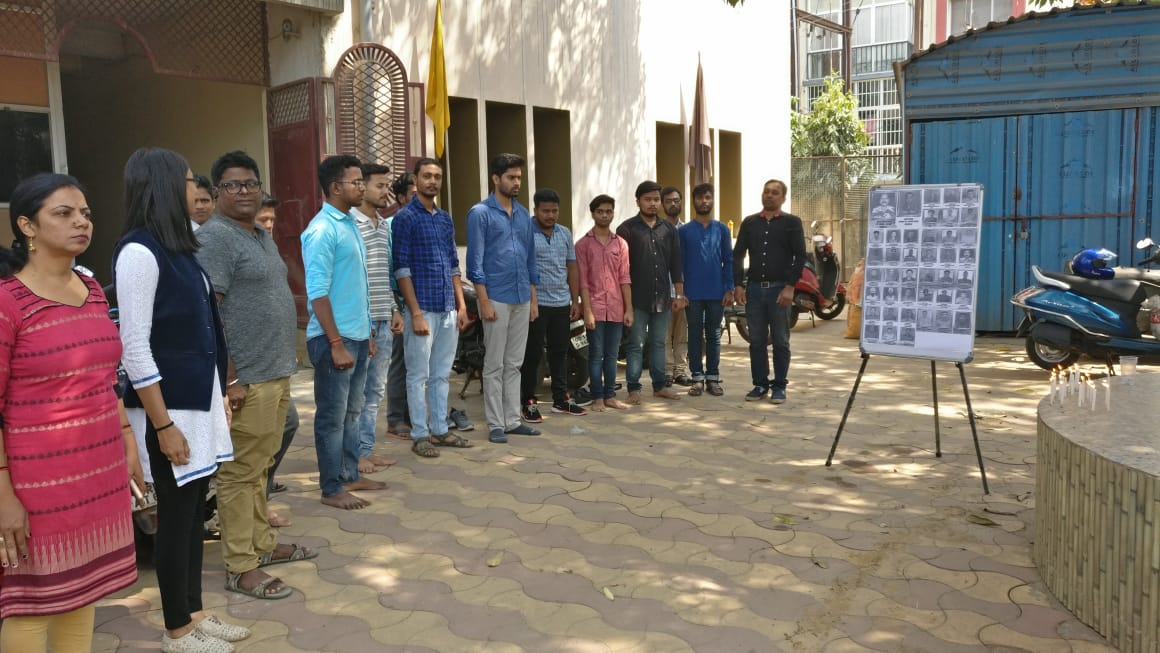 organise condolence meetings in our college at 11am to pay tributes to the CRPF personnel killed in the Pulwama terror attack.”There’s a lot of anger in the nation, the blood is boiling. I understand it….Our forces have been given full freedom. I want to tell terrorist groups and their leaders that they have made a big mistake, they will have to pay a huge price. I want to assure the country that the powers behind this attack and those responsible will be punished for their actions,” PM Modi said earlier in the day. He said that if our neighbour, which is totally isolated in the world, thinks it can destabilise India through its tactics and conspiracies, then it is making a ‘big mistake’. 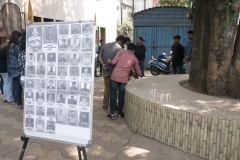 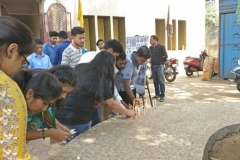 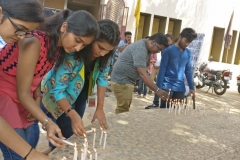 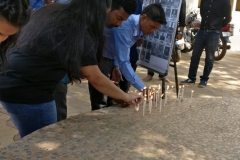